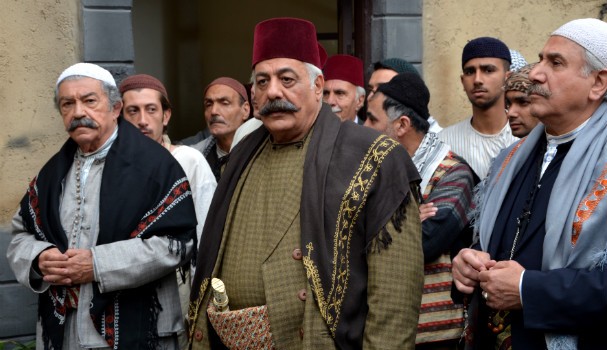 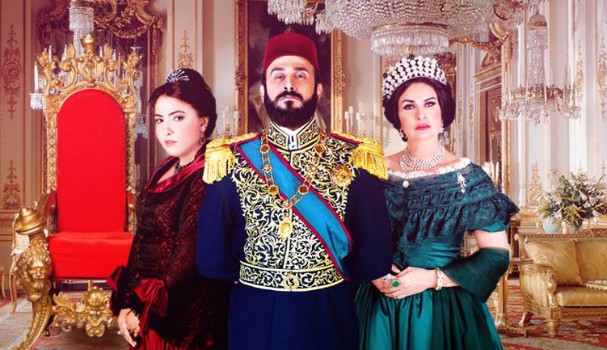 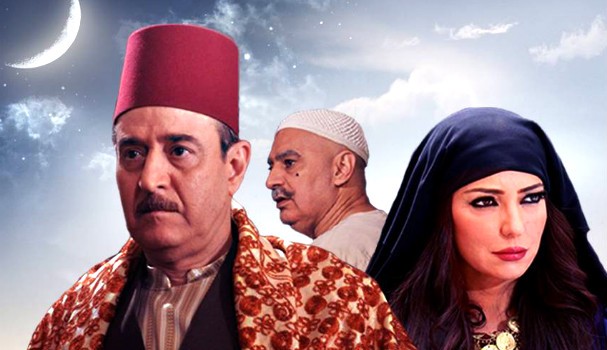 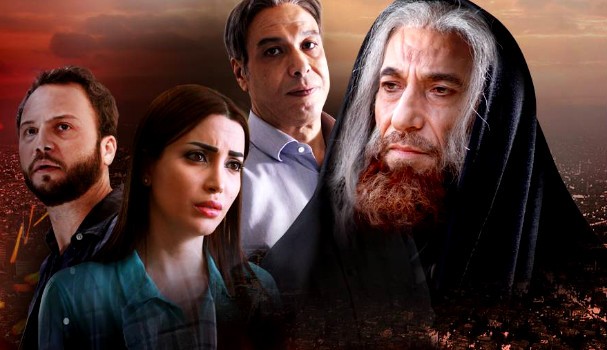 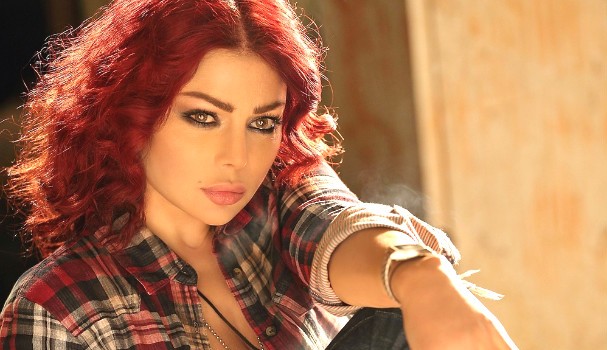 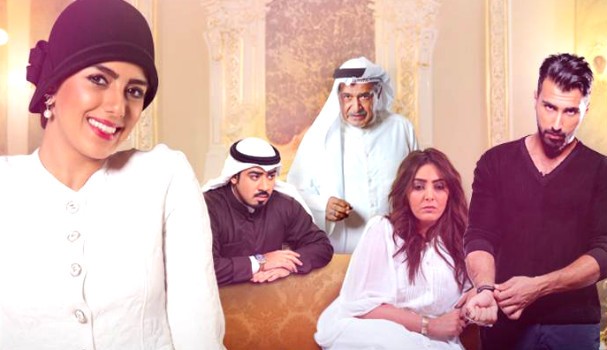 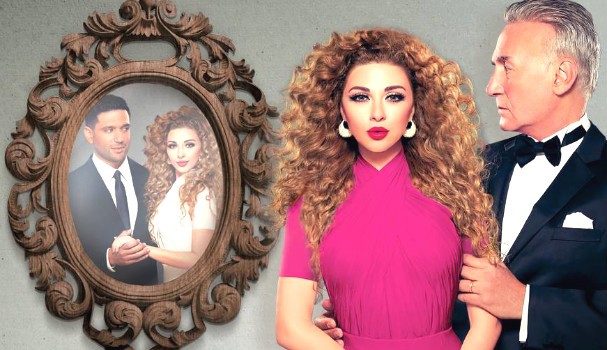 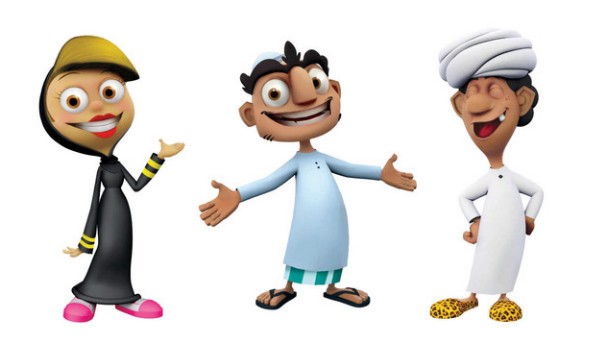 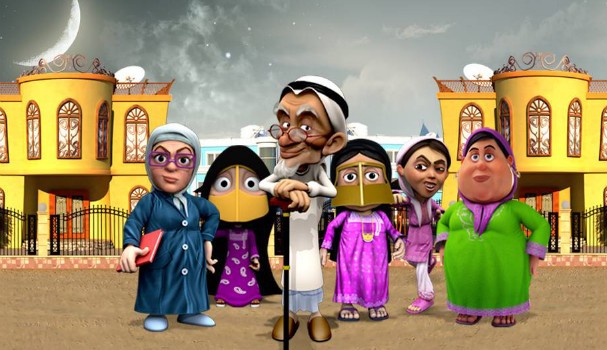 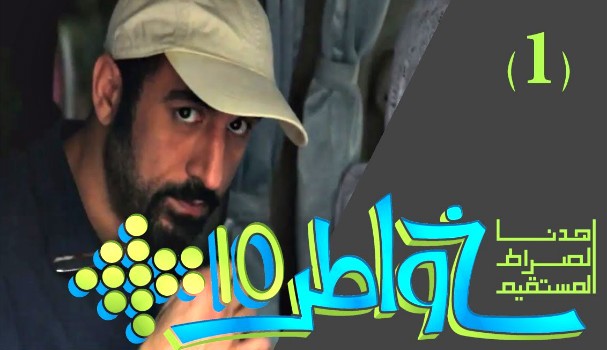 Don’t know what to watch this Ramadan? It’s tough competition in terms of Ramadan TV this year with the World Cup on for half of the Holy Month – women are therefore the biggest target audience and some 70 percent of new content airing over the next month is drama.

Social drama Bab Al-Hara, set in 1920s French imperialist Damascus, returns for the first time since 2010. Abu Issam returns to the neighborhood when everyone thinks he is dead.

New Egyptian historical drama Saraya Abdeen is set in the court of Khedive Ismail and follows the bitter rivalry between his Circassian wife Jilnar (Nelly Karim), his mother the Queen and his main concubine Jawarah.

A new drama series set in Ottoman-ruled Damascus. The story begins with the killing of a neighborhood elder who holds important documents, leaked by the government (Saraya).

In this new drama, Sarah returns to her homeland to make a documentary following the youth of Syria risking their lives to try to save their country from destruction.

5. Kalam ala Waraq (Words On Paper)

This new Haifa Wehbe drama revolves around a murder by a hitman in Beirut which leads to Wehbe’s character being accused of the killing. Also stars Ahmed Zaher, Ahmed Saadani, Regina and Hussein Imam.

A modern Khaleeji drama portraying Gulf traditions and customs, the power and rights of women and role of the father in the family.

Drama starring Maryam Fares as a young girl, Rim, who has to go to work early in life to support her family after the death of her father while her mother grieves. Also stars Hasan Alrdad and Azat Abu Auf.

Cultural documentary Khwater is back for its tenth series this Ramadan. The Saudi presenter of the show, Ahmed Al Shuqairi, says viewers are in for a treat this series – he is heading to America and Japan to compare their cultures to the Middle East.  The show has been a hit for Arab youth, especially in Saudi Arabia.

This animated 3D Emirati series, directed by UAE film-maker Najla Al-Shehhi, is back with a high-tech new look in its third series, continuing to follow the daily life of the Khussa Busa family in the UAE as they deal with rising prices and private teachers.