Published: 2 July 2014 | By Suzanne Locke
There were 1m Dubai traffic offenses in the 5 months until May, and faking a degree certificate could land you in jail. UAE finance news you need to know. 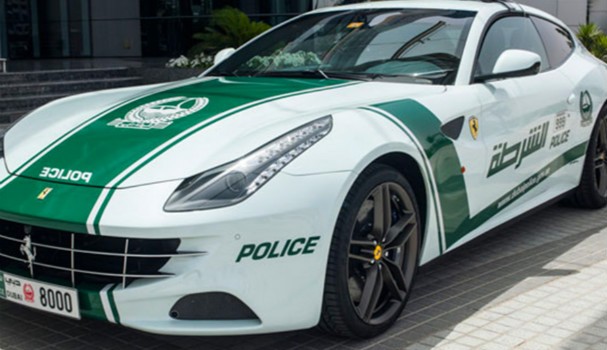 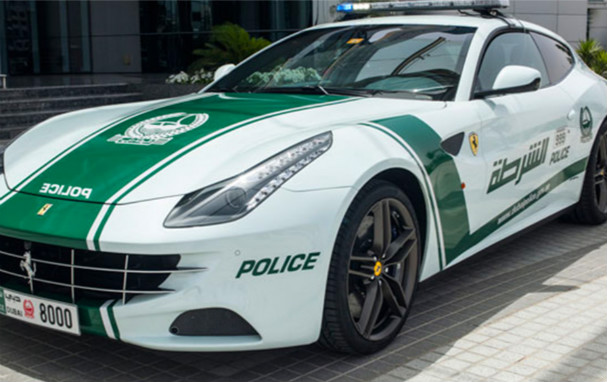 Speeding is the most common cause of the 1m traffic offenses in the first five months, say Dubai Police. Faking a degree certificate could land you in jail, Blackphones are about to go on sale, Dubai International Airport traffic falls and UAE markets are having price screens installed. The UAE finance news you need to know this week.

Dubai police recorded more than a million traffic offences in the first five months of the year, with speeding still to be the most common traffic offense. Some 684,646 fines were issued for speeding, according to Col Saif Al Mazrouei, the Dubai Police traffic department director. [The National]

Fake degree could land you in jail

People who fake certificates to get a visa or a job face up to 10 years in prison, and those who tamper with photocopied official documents face five, according to the Abu Dhabi Judicial Department (ADJD). Forging educational certificates accounts for 40 percent of all document fraud cases. Around 100 such cases have been sent for trial by the Public Prosecution. [Gulf News]

The ‘world’s most secure smartphone’, the Android Blackphone, has started shipping from pre-orders. It is expected to be put on sale in UAE stores at some point in the future but meanwhile the online store will reopen for new orders from 14 July. [Emirates 24/7]

Passenger traffic through Dubai International airport fell 2.5 percent year on year in May because of construction work on its two runways, operator Dubai Airports has said. Dubai International has been cutting back flights for 80 days since 1 May to resurface and renovate both runways, and many flights have also been diverted to the new Maktoum Airport in Jebel Ali. [Kipp Report]

The Ministry of Economy is planning to instal three screens displaying prices of commodities and consumer rights at 460 central markets in the UAE. Some have already been installed during Ramadan as a trial. [Khaleej Times]