Published: 25 June 2014 | By Rehana Arif
Sixty schools in Sharjah have been given the green light to increase their tuition fees by two to five percent for the 2014 - 2015 academic year - that's almost two-thirds of all schools in the emirate. 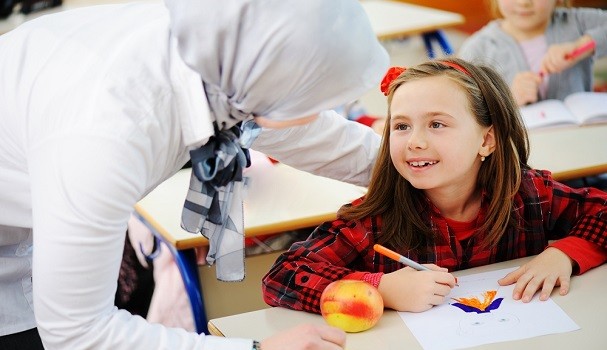 Sixty Sharjah schools have been given the green light to increase their tuition fees by two to five percent for the 2014 – 2015 academic year – that’s almost two-thirds of all schools in the emirate. 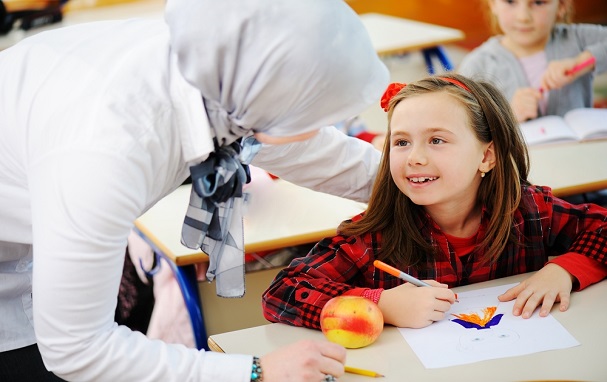 The Sharjah Educational Zone approved the tuition increase after school assessments by the Special Educational Department, reviewing quality of education and school buildings among other factors.

There are 94 private schools in Sharjah, so the hike affects 64 percent.

Of the schools granted fee hikes, 13 follow Indian and Pakistani curriculams and 47 British, American or those of the Ministry of Education.

Schools have previously been warned to seek approval from educational authorities before raising tuition fees, or face getting fined.

In a recent Souqalmal.com survey, 45 percent of parents in the UAE said they would consider changing schools if there was a hike.

In Dubai schools are starting to adopt the KHDA’s parent-school contract to limit complaints by either party, one of the biggest of which is hiking school fees.