Published: 21 April 2015 | By Du
Inspired by the practice of Christies, Sotheby’s and e-Bay, which use their auction platforms to support various stakeholder CSR initiatives, companies are adopting similar platforms to promote charitable initiatives. To date, e-Bay has raised over $500 million through auctions. 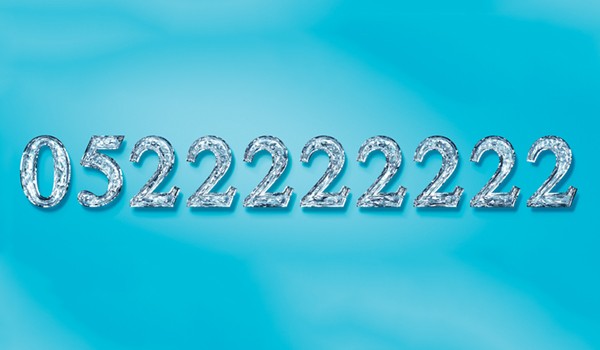 Citizens in the Middle East have a very unique perspective on how they choose to participate in corporate social responsibility (CSR) strategies, according to a 2013 study by Forbes. While many companies around the world focus their philanthropic efforts on environmental sustainability, alternative energy and clean technology, 65% of those polled by the “BNP Paribas Individual Philanthropy Index” in the Middle East, prefer to donate towards a cause that will affect social change – in other words, Middle Eastern CSR strategy often caters to effecting a real change within the social and economic environment, leading to further development.

Increasingly companies are looking beyond traditional CSR platforms to make a real difference to society.

Inspired by the practice of Christies, Sotheby’s and e-Bay, which use their auction platforms to support various stakeholder CSR initiatives, companies are adopting similar platforms to promote charitable initiatives. To date, e-Bay has raised over $500 million through auctions.

Similarly, number auctions are gaining increasing popularity in countries such as the UAE, Qatar, Australia and Hong Kong. Recently number auctions have fetched sizable donations for charitable causes: a Chinese mobile number was sold for GBP270, 000, while a Qatari one fetched GBP1.5 million. In these cases, the auctions involved entire communities, from those participating and observing the auctions, to the media covering them, the companies sponsoring them and the charities that benefit.

Now du has announced a number auction on April 25, 2015, aiming to engage customers and relate it to an act of charity.

One bidder will win the chance to be the only person in the UAE with an exclusive 052 2222222 mobile phone number, through du’s Special Numbers with Exclusive Packages Auction. Seventy unique special numbers with exclusive packages will be auctioned in various categories. The highest bidders will be given a certificate of allocation for the chosen number, ensuring exclusivity of the number to the highest bidder according to TRA’s regulations.

A part of the auction proceeds will benefit the participants of two programs on charitable causes, Alam wa Amal on Sharjah TV and Emarat El Kheir on Noor Dubai Radio Channel.

Interested participants have to attend the auction that will take place on April 25, at Intercontinental Festival City from 4pm. More information is available on the website of the auction organizer, Al Fujairah Auctions, https://mazadat.ae/.

CSR is also a positive way of motivating and increasing employee engagement levels within an organisation. A recent study by Stanford University, found that prosocial behavior is the most concrete way of increasing happiness.

The CSR strategy at du has visibly increased sustainability levels within the company. Employee engagement is also at an all-time high with a Gallup engagement score of 4.22 achieved in 2014.

Last year, du adopted the SROI methodology to measure the impact of its CSR projects. This year, du said it will explore the way in which an auction can actively engage the customer by catering to their needs and also enabling them to directly benefit the community.