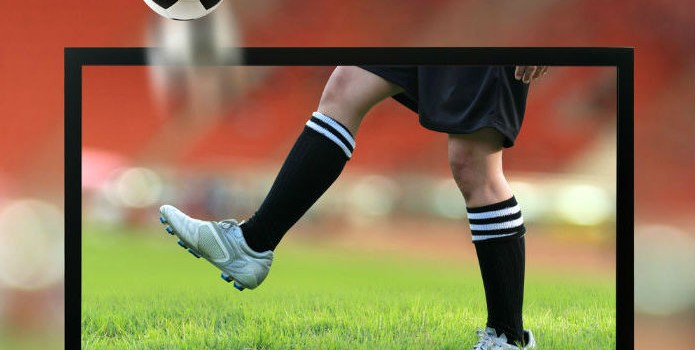 Football fans in the UAE last week faced yet another disappointment as they were unable to view English Premier League (EPL) matches on BeIN Sports’ website as the next season kicked off.

The situation comes on the back of several other issues and complaints against the broadcaster this year, including those who had bought TV packages.

Over the last year, the number of Premier League matches carried by the broadcaster has been reduced to about a third. Despite the restrictions many, like Dan Perry, decided to renew their 12-month online subscription just in time to watch the Premier League matches, which was advertised as a feature on BeIN’s website.

After paying AED 500, Perry who heads the Birmingham City fan club in Dubai, said he logged on to watch the first match on 16 August, only to find an online message that read: “Due to rights restrictions, this match cannot be viewed over the internet. We apologise for the inconvenience and we hope to revert to the full schedule soon.”

“That’s completely different from what they were advertising when I made the purchase. When I contacted customer service to request a refund I just got the same automated message on rights restrictions,” said Perry.

Why is this happening?

The recent problem affecting online subscribers appears to be a result of ongoing piracy issues. This was also the case earlier this year when matches appeared to have been carried illegally in the UK using decoders bought in the UAE. As a result, the Premier League has suspended access until the security situation is handled.

The other major factor fueling frustrations has been the lack of communication from BeIN’s side. Paying customers for the most part have been kept in the dark, with no explanation of why this has happened and when they can expect the issue to be resolved. Angry fans have taken to social media, email or phone to complain about the lockout, only to be ignored or sent an automated message.

“Certainly people are very frustrated. I think they’ve come to expect this from BeIN. They’re also not surprised considering the way things have gone until now. They haven’t handled customer service very well at all. There’s just no confidence that they’re going to offer a quality package,” Perry added.

Initially, there was no response from BeIN; however, the broadcaster later sent out a mass email to all affected customers in hopes of calming the situation.

“We apologize for any inconvenience our Barclays Premier League coverage may have caused you. As you are aware, due to TV rights restrictions our BPL coverage cannot be viewed over the internet. Please note, this is only a temporary restriction. In compensation for the inconvenience we may have caused, we will extend your current beIN Sports Connect subscription one month for free.”

At this point, it’s difficult to say whether the broadcaster’s latest move will be enough to satisfy customers. For many, the recent episode may have been the last straw. Yet, it does signal that BeIN has finally realized its silence could be bad for business in the long run.