Car review: 4 cars worth waiting for until 2017

Published: 17 November 2016 | By Abhishek Parekh
If you're a car enthusiast, and are looking to upgrade your set of wheels, brace yourself for a bevy of new car launches in 2017. Here are some of the much-awaited car models expected to be launched next year.

Every year potential car buyers wonder –  Should I buy a new car now or wait until the new models are out next year? And with 2017 right around the corner, it may be well worth the short wait!

If buying a car isn’t an immediate need, it would be advisable that you wait a while and see what car manufacturers have to offer in the coming year. It may not just be new cars that are going to be launched, but also some great deals that manufacturers may roll out at the beginning of the year.

With more and more car manufacturers incorporating hybrid engines into their automobiles, this Korean manufacturer is not one to be left behind. Hyundai will be introducing “Ioniq”, a hybrid car by the end of 2016 in the Middle East. The car will be available in three options – Ioniq Electric, Ioniq Hybrid and Ioniq Plug-in Hybrid engine. The 1.6L engine will be able to generate 139 horsepower. The all-electric vehicle can run for 250 Kms before it needs to be recharged again. The vehicles can be charged using normal household sockets. 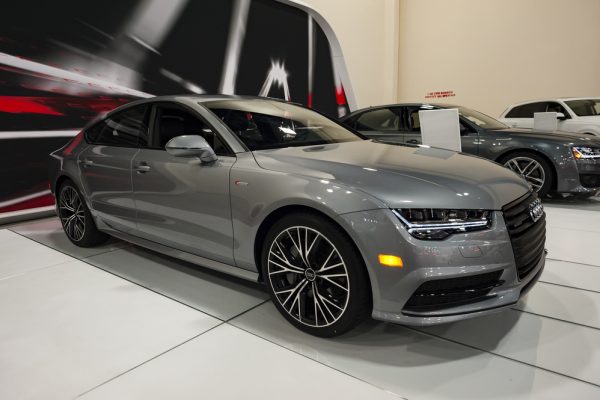 The new generation of Audi A7 will be hitting the UAE car market anytime next year. Being the closest competitor to Mercedes-Benz CLS-Class and BMW 6-Series Gran Coupe, the latest model is going to have new LED head and tail lights, redesigned grille and new fenders. It is also going to have a more aerodynamic shape to reach its maximum performance. The interior will include the latest in infotainment systems and an introduction of semi-autonomous driving features which is yet to be revealed. This 575 HP is the most awaited car of 2017. 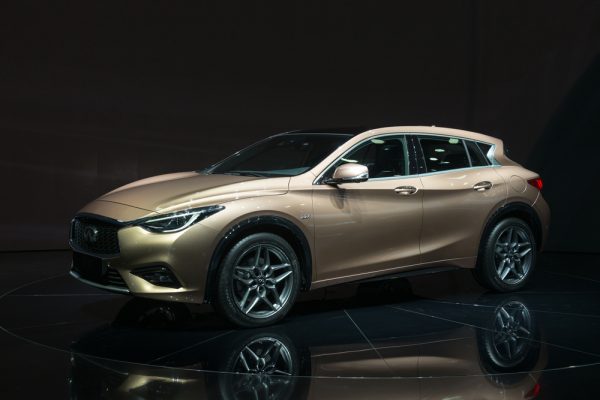 Infiniti’s QX range is going to get a new addition in 2017 which will be called QX30. The new addition is going to have a bigger grille, sleeker headlights and a redesigned shape making it look more like a crossover. It’s going to be powered by a 2.0L turbocharged engine, and will include new features such as lane departure assist, blind spot detection system, park assist and much more. The base price is expected to be around AED 114,000. 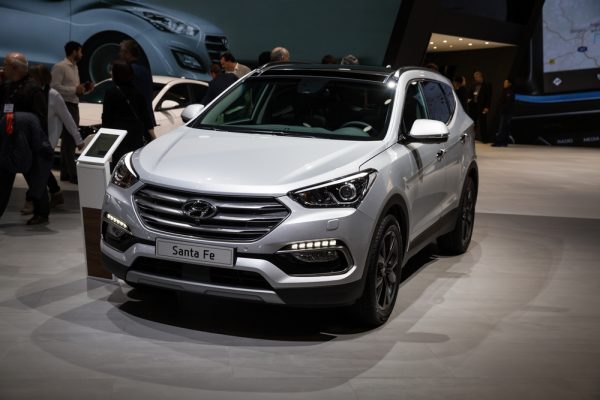 Hyundai’s Santa Fe is going to be revamped into a sportier version with new features. Most likely to be named Santa Fe Sport, which is to be launched in 2017, it is rumored to be made mostly out of aluminium making it lighter and more aerodynamic. It’s going to be redesigned with a modified new grille, giving a more sporty look and new LED lights. The interior is also going to get a makeover in terms of all-leather upholstery, new infotainment system with 4G integration and JBL sound system. It will be powered by a 2.4L engine producing an output of 265 horsepower.