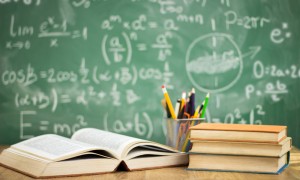 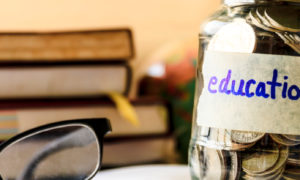 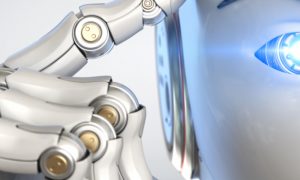 Dubai Gets Smarter with the Artificial Intelligence Approach

With international-curriculum schools in Dubai charging fees that are nothing less than a small... Read More

Did you know that parents in the UAE spend the most on their children’s... Read More
VIEW ALL

Education is expensive, or at least that’s the case when you’re eyeing a seat in a high-rated International Curriculum school in Dubai. A report by Arabian Business revealed that parents can end up shelling out more money to send their child to school than what it would take to send them to Oxford or Cambridge University in UK. Enrolling in the UAE’s best secondary schools can cost at least AED 58,000, and in some cases stretch to AED 100,000 in the final year. In addition, parents end up forking money towards entry fees, exam fees, as well as bear extra costs for transportation, catering, medical and extra-curricular engagements.

Yet, despite the associated costs, it would be imprudent to ignore the fact that the curriculum is pricey for a reason. With their high standards of teaching and an exposure to a multicultural ecosystem, International Curriculum schools aim at holistic development and can set up a strong educational base needed to fulfil the child’s future aspirations.

It is evident that these schools have become the most sought-after institutes in the UAE today. However, the premium perks offered by such schools come at a price which can definitely put it out of reach for many parents. Fortunately, a new Dubai school is giving parents an opportunity to save big this year with a 100 percent discount on its first term tuition fees!

Bringing US curriculum to Dubai, the school opened its doors on 1st October, 2018. Located in Sports City, Dubai, Renaissance School is currently accepting admissions for KG-1 to Grade 4 and has plans to add higher grades in subsequent years. As part of its initiative to attract more students and make world-class education affordable, it will be offering a full first-term fee waiver to founding parents.

However, parents will still need to pay a one-time non-refundable registration fee of AED 500 and a AED 3,000 admission fee deposit, which is adjustable against the school’s second term tuition fees. Moreover, fees for transportation and food will have to be paid in the first term itself and will vary as per your requirements.

Emulating the model of most schools in New York, which switched from the previously used Common Core State Standards to Next Generation State Standards, Renaissance school focuses on imparting knowledge in a creative, fun and engaging manner. Besides academics, the school lays special emphasis on all-round development, with dedicated effort towards character building character through life, digital and enterprise skills. It has also dedicated a significant part of its curriculum to Arabic studies.

Popular FAQs
VIEW ALL
Sponsored By