Home » Your Money » Don’t be duped by financial scams

Don’t be duped by financial scams

Published: 13 February 2014 | By Souqalmal.com
The UAE is often considered a safe haven. But while crime rates may be low, residents can get caught by crimes they least expect, namely financial scams. So what should you watch out for? Souqalmal.com finds out. We’ve all heard about the rental scam that saw hundreds of residents scammed out of their rent. The story […] 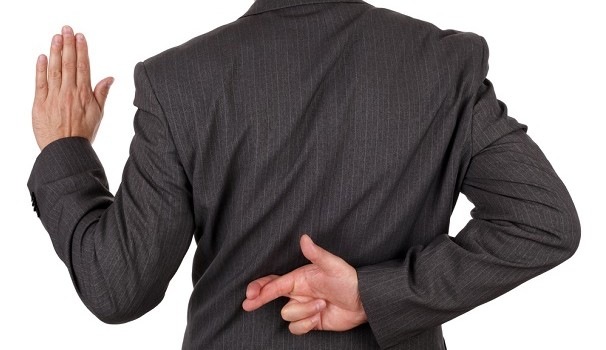 The UAE is often considered a safe haven. But while crime rates may be low, residents can get caught by crimes they least expect, namely financial scams. So what should you watch out for? Souqalmal.com finds out. 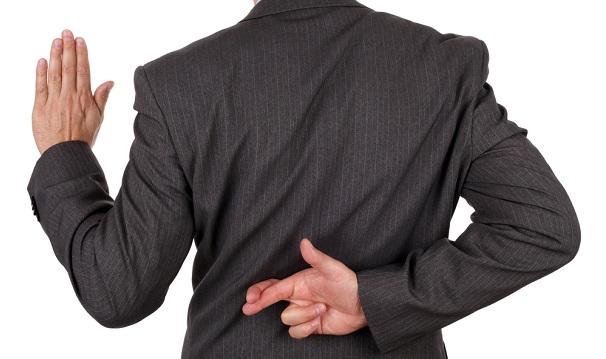 We’ve all heard about the rental scam that saw hundreds of residents scammed out of their rent. The story that dominated the headlines in 2012 saw tenants and landlords lose out as the fraudsters fled the country with millions in cash.

The property agencies FHS and Marks Falcon, run by the fraudsters Faisal Hameed Sulehri and Muhammad Zafar Zubair, rented homes to tenants at below-market prices taking single cheques as payment. At the same time, they signed contracts with landlords to pay them a higher rent – but in four cheques instead of one.

In another scam case last year, 6,000 households were duped out of their lifesavings by an outsourcing company that offered money for home-based typing jobs. Sunfeast Infotech’s fraudulent money-making scheme should have been appeared too good to be true. But that did not stop many falling for the scam.

In the Ponzi-style scheme, customers made an AED500 deposit to the company and in return received a flash drive with pages of manuscript that needed to be typed into text format.

Regardless of when they finished the work – whether it was three or 10 days – they were paid AED250 for their efforts at the end of each month. In theory, the customer would break even in two months with any extra job after that earning them an instant profit. However, the scheme was unsustainable with many who made numerous deposits to cash in, losing out. The Indian owners of the company are now in jail.

And let’s not forget the British-owned shipping company Relogulf that was recently exposed in the media for taking money upfront to ship expats’ belongings overseas. They took the cash but never delivered the goods leaving people out of pocket and with none of their personal belongings.

So what do you need to look out for to protect yourself from being ripped off? Well according to the Dubai Financial Services Authority, the financial regulator of the Dubai International Financial Centre, there are a number of ways scammers target residents in the UAE. These include:

While cold calling in itself is not illegal, this is a standard method scammers use to contact victims. They usually want to elicit some information from you whether it’s your address or banking details so that they can later hack your accounts. A cold caller may also be asking you to invest in a dubious financial product or in a share scams. For example, the caller could be selling low-value shares at inflated prices.

How to avoid: Buying any financial product over the phone from a company you are unfamiliar with is unwise. And use your common sense. If something sounds dodgy or seems to good to be true, it probably is. So never give any of your personal details away over the phone. Any mobile or email scams can be reported to the Dubai Police Electronic Crimes Unit on: 04 2036212

Phishing is a term used to describe criminals sending you unsolicited emails from a bank or financial company. It may claim your account has been compromised and demand you send your account or pin numbers by email so that they can verify your details. It’s also worth being sceptical of your friend’s emails too. If your friend suddenly sends you an email from an unusual destination saying they have lost all their documents and money and need financial help, be very wary. It probably means their email account has been hacked by a criminal.

How to avoid: A bank or credit card company would never ask for any of your financial details such as an account number, pin or password over the internet. If you are unsure at any stage, contact your bank to verify if a request is genuine or not.

Whether it’s a text message or an email claiming you have won millions of dollars, it’s very unlikely to be true. The lottery you have allegedly won is usually based overseas and once the “winner” calls to verify the winnings, you may be asked to pay a processing fee.  Many UAE residents were recently targeted by an Etisalat phone scam, where the criminals called unsuspecting residents posing as Etisalat staff. They would claim you had won a big money prize and add that in order to collect the winnings, you must buy X amount of Etisalat pre-paid cards. They then offered details of how to collect the prize and in the meantime stole the phone credit that you have just bought.

How to avoid: If you receive an amazing offer out of the blue, don’t fall for it. If you haven’t entered a lottery or prize draw you can’t win it. If the alert comes via email, transfer the email to your spam folder or block the sender. If the claim comes from a reputable company, report it to the company to verify it.

As well as internet, phone and SMS scams, you can be also be caught out on the street too. Beggars may claim they have lost their job or are dying from a serious illness to encourage you to give generously.  Similarly cashpoint scams are rife across the globe. Criminals will often distract you while you are typing your pin into the ATM, or just afterwards so that they can either copy the pin or steal the cash as it comes out the machine.

How to avoid: Remember, beggars with tragic tales may be telling tall tales. You don’t know this person and have no way of telling if their story is true so don’t be duped. For ATM scams, always cover your hand while typing in your pin number and never allow yourself to be distracted. Wait until the transaction is complete and the money safely in your hand and then speak to a person who may be trying to disturb you.