Home » Your Money » EIBOR, LIBOR – What does it mean anyway?

EIBOR, LIBOR – What does it mean anyway? 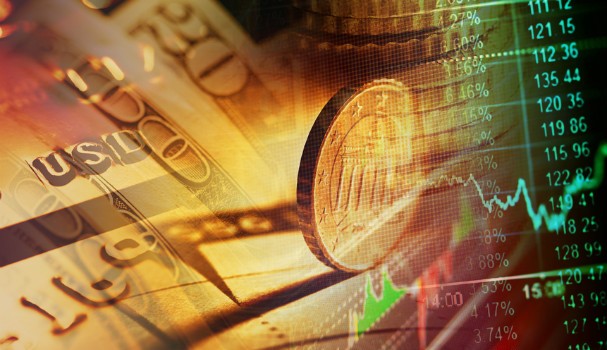 If you have been following the global news lately, you will have seen stories about the major banks in London and something called LIBOR.

This is not a term that most people come across in their everyday lives, so may be a bit of a mystery to many. LIBOR stands for London Inter-Bank Offered Rate. This is the rate of interest that banks charge to lend money to each other.

The LIBOR rate is set daily by the British Bankers’ Association (BBA), which works with a small group of large banks to set the LIBOR rate. The wholesale markets allow banks who need money to be more fluid in the marketplace to borrow from those with surplus amounts. The banks with surplus amounts of money are keen to lend so that they can generate interest on the loans which it would not otherwise receive.

Whereas bank base rates are usually set monthly, the LIBOR rate can change daily, albeit by a fraction of a percentage point. Longer-term bank rates are also set, for varying period of up to a year and in 10 currencies, making a total of 150 rates set each day.

The leading banks are asked their opinions on ending rates when the rates are set – and this is where the scandal arose, as a number of banks are alleged to have manipulated the rates for their own benefit. The main one accused was Barclays which led to the resignation of the Chairman, the Chief Executive and the Chief Operating Officer.

Other regions have their own versions of LIBOR, and in the United Arab Emirates we have EIBOR, the Emirates Inter Bank Offered Rate.

This is the interest rate charged by banks in the UAE for transactions between the banks and as elsewhere is set by a panel of 12 banks operating in the country. Following the recent scandal in the UK, Barclays has just pulled out but will shortly be replaced.

EIBOR is often used as a benchmark for mortgage variable rates, which means that the rate being charged is set at EIBOR plus a percentage margin on top.

You can find the EIBOR rate on the UAE Central Bank site. Normally it is the three-month EIBOR used by banks to determine rates, rather than the six-month or one-year EIBOR you will also see quoted there.

Keren Bobker is an Independent Financial Adviser at Holborn Assets and writes at financialuae.me