Home » Your Car » Favorite cars of the rich and famous

Favorite cars of the rich and famous

Published: 23 August 2016 | By Abhishek Parekh
Ever wondered which car your favorite celebrity drives? With most famous people owning multiple drool-worthy cars, it's hard to play favorites. Here's a look at some of the cars owned by five of the most famous people in the world.

Have you ever wondered which car your favourite celebrity drives? Considering the opulent lifestyle that most celebrities enjoy, picking a favorite may be tricky, with many owning a fleet of some of the most coveted cars.

While most of us are happy to drive cars that we can afford, the super-rich have taken their set of wheels to the next level. Here’s a sneak peek at some drool-worthy cars owned by five of the most famous people in the world. 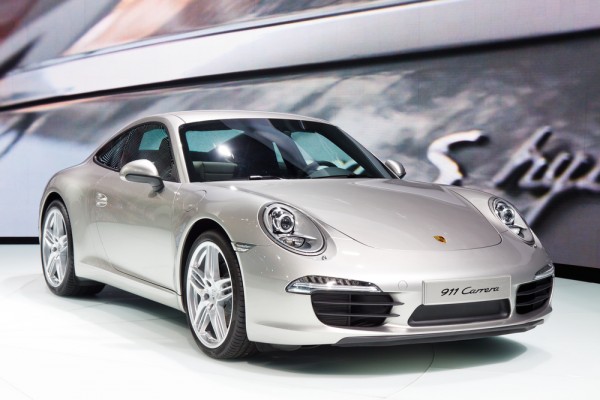 The founder of Microsoft is credited with programming the very first personal computer, and he’s the richest person in The United States with a net worth of approximately AED 288.3 billion (USD 78.5 billion). Along with a love for computers, Bill Gates also has a passion for cars particularly the German manufactured Porsche. His huge fleet of cars includes the Porsche 911 Carrera, Porsche 930 and the Porsche 959 Coupe, all featuring luxurious interiors. 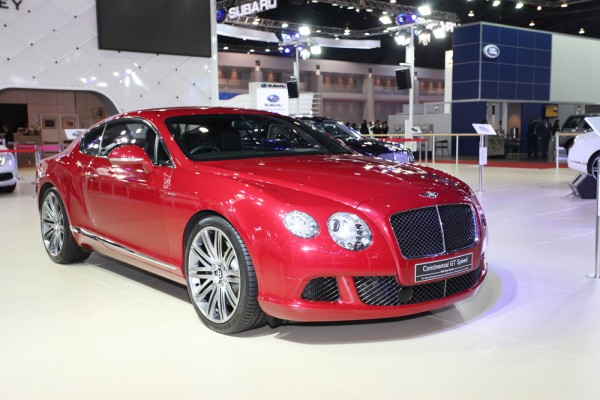 Unarguably one of the best tennis players in the world, Serena Williams has won over 523 matches and a whopping 22 Grand Slam titles. Her passion for cars is equally matched by her passion for tennis. Currently, she owns a luxurious red Bentley Continental GT worth about AED 1 million ( USD 300,000).

[Related: 6 affordable cars you can buy this summer] 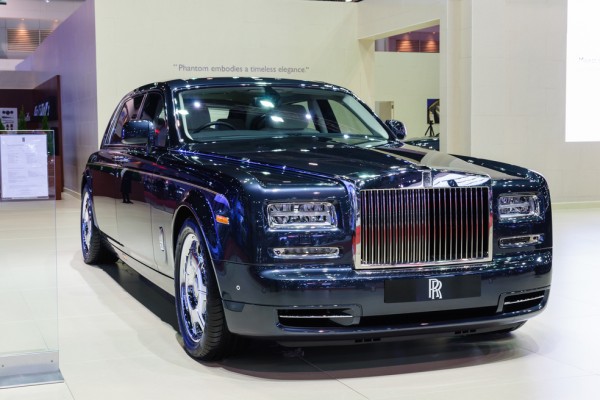 David Beckham, one of the greatest football players in the world, started his football career when he joined Manchester United FC back in 1992 at just 17 years old. He broke several records throughout his career and secured a prime spot in the football hall of fame. He has earned over AED 154 million (USD 42 million) through endorsements alone. His enviable car collection includes the Porsche Turbo, Jeep Wrangler, Rolls Royce Phantom, Bentley and the Range Rover. 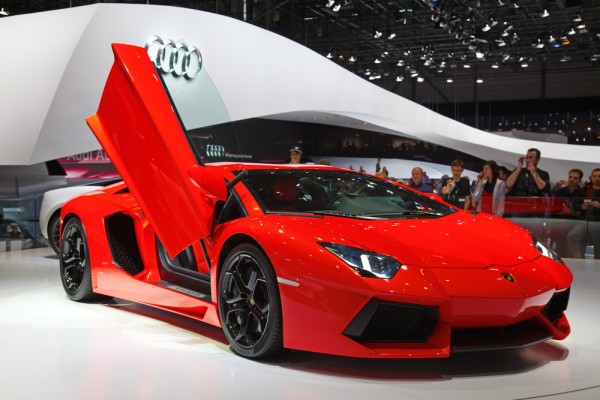 The basketball star and three-time NBA champion raked in an annual salary of AED 84.5 million (USD 22.9 million) in 2016. LeBron James has an entire fleet of exotic cars such as Ferrari F430, Camaro and the supercar Lamborghini Aventador powered by a 6.5L, V-12 engine.

Mark Zuckerberg (This one’s a shocker!) 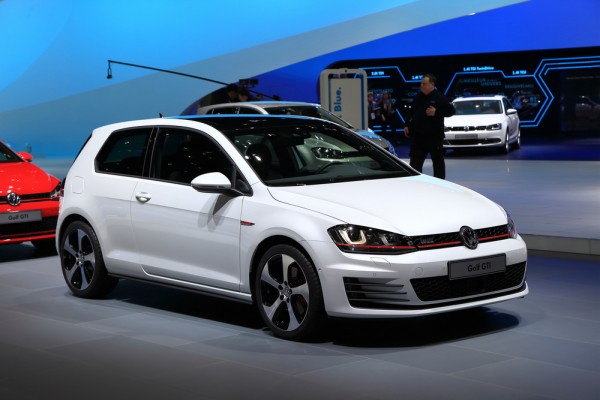 Mark Zuckerberg is the founder of social networking website – Facebook. He’s one of the richest people in the world and his enterprise is at the forefront of technological revolution, changing the way we communicate with each other. He is worth AED 73.4 billion (USD 20 billion), but the car he chooses to drive may surprise you. Zuckerberg drives a 2014 Golf GTI to work which is worth just AED 117,876!