Home » Your Car » Five supercars you need to check out

Five supercars you need to check out

Published: 16 March 2016 | By Abhishek Parekh
Here are some of the most popular supercars to be seen on UAE roads and the features which make them stand out from the competition.

What really defines a sports car? The generic meaning of a sports car is a small two seater, two door with a powerful engine. Today’s top speedsters can’t be easily classified because of the introduction of grancoupes, front-drive fastbacks have distorted the ideal image of sports cars. The UAE is known for their gorgeous sports cars so much so that Dubai police has an entire fleet of super-cars from luxury Bentley to the world’s fastest car Bugatti. Here are some of the most popular powerhouses to be seen on UAE roads and the features which make them stand out from the competition. 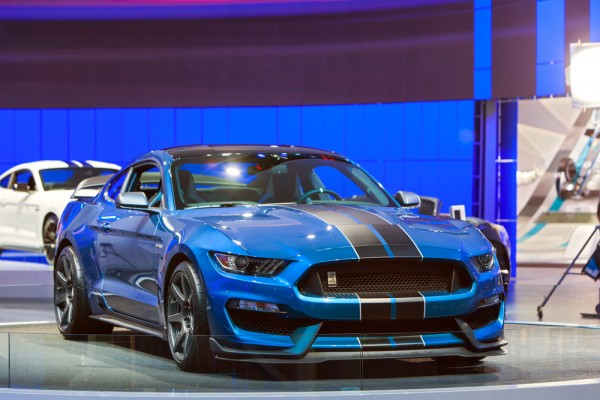 One of the most popular sports cars commonly seen on Dubai roads has to be Ford Mustang GT. The car has 5.0 liter V-8 engine, does justice to its unmatched performance. The car still holds the touch of being a muscle breed which is evident from its predecessor. The newly revamped  Mustang is wider, more robust with new HID (high intensity discharge) headlamps.

Looking for a car to buy? Browse through car deals in the UAE or book a test drive today. 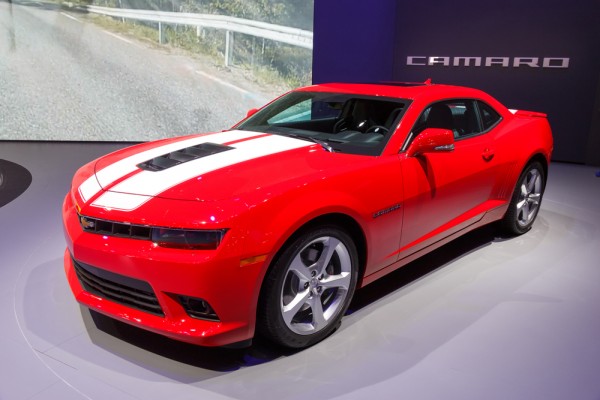 The Camaro has always been at the forefront when listing out popular cars. After it was featured in the ‘Transformers’ movie the demand escalated quickly and isstill growing. It’s not just the macho look of the car that is appealing but what it is holding under the hood is what matters – 3.6 Liter V-6 engine which produces an output of 312 horsepower.

Fun Fact: The initial prototype in 1966 of Camaro was a station wagon version.

Are you a UAE national looking for a personal loan? Check out the features of the Union National Bank Personal Loan for UAE Nationals 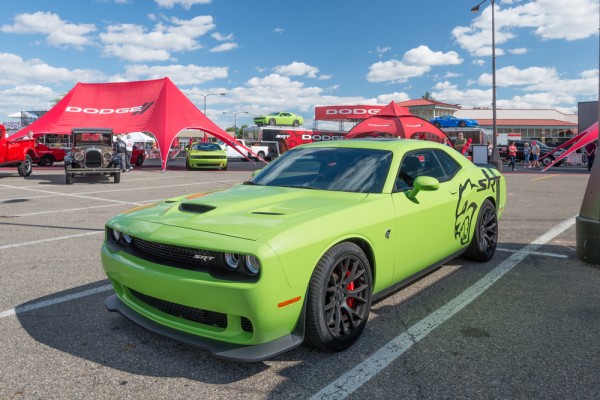 The car which is still true to its roots and holds the genuine American Muscle image. To run this heavy beast there has to be a massive engine – A 3.6 Liter Hemi V6, which pushes the car 0 to 60 in just seven seconds.

Fun Fact: The Dodge Challenger SRT Hellcat is the most powerful American production car ever.

Looking to buy a car? Compare car loans in the UAE. 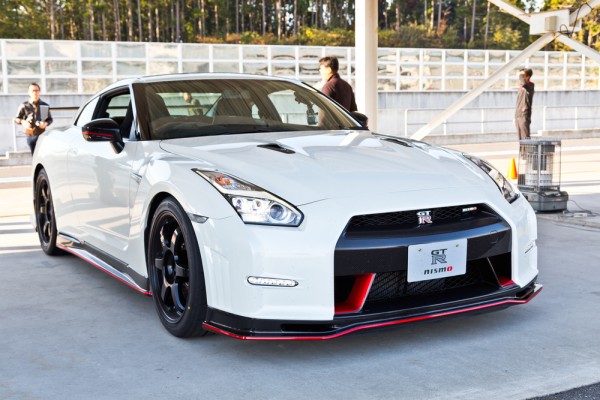 The Nissan GTR is a presentation of craftsmanship and beauty. Where all other super cars are machine assembled, the complete GTR engine is hand-assembled. One craftsman for one engine – that’s how the entire process starts and ends. GTR has undergone a massive evolution and now is one of the fastest cars in the world. The 5.8 Liter, 545 horsepower twin turbo V-6 engine can reach 0-60 kmph in mere 2.9 secs.

Fun Fact: The nitrogen tires of GTR can withstand a puncture at 124 kmph. 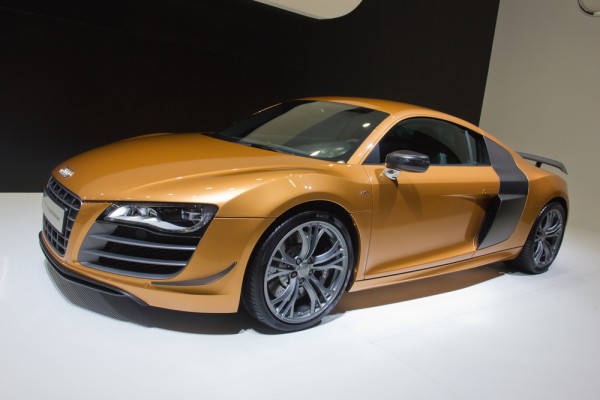 The Audi R8 has all the features you would want in a sports car from superior traction control to comfortable cabin. Dubai police likes it so much that they have two of them in their super fleet. The engine is a whopping 5.2 liters V10 plus producing 610 horsepower able to reach 0-60 kmph in 4 seconds.

Fun Fact: Each and every Audi R8 has to undergo an X-ray checkup for any irregularities and is addressed immediately.