Home » Your Money » Have you upgraded to the ‘Digital Wallet’ yet?

Have you upgraded to the ‘Digital Wallet’ yet?

Published: 10 May 2017 | By Zara Fazili
Digital wallets and contactless payments are all the talk these days. Here we take a look at how UAE banks, telecom companies and payment service providers are adopting the cashless card-less trend.

Consider this, the Middle East has one of the youngest populations in the world. It also has one of the highest internet usage and mobile penetration rates, and a tech-savvy youth demography. It comes as no surprise that the market has huge potential for innovations in the FinTech sector. GCC residents are always looking forward to the next big thing, which most definitely is – going cashless and card-less.

Interestingly, the findings of a study commissioned by Cards and Payments Middle East 2016 also revealed that 77 per cent of respondents would opt for alternatives to cash and card payments, if they were to be available.

Mobile payments are quickly becoming the norm with new and improved technologies dazzling us with their simplicity and flawless execution. And if you haven’t upgraded to a digital wallet yet, here’s a list of options for you to start now and change the way you pay!

Two years after its first roll out, Samsung Pay has finally made its way to the UAE. You can now ditch your wallet and use your Samsung phone to pay for your purchases, almost everywhere. All you need to do is follow a simple series of steps to add your credit card on to your Samsung Pay app. And with that you are all set to pay with just a tap on your device at the payment terminal in a matter of seconds.

With 3 layers of built-in security features, including fingerprint authorization, Samsung makes sure your payment information stays protected. Samsung Pay supports both MST and NFC technologies which essentially means that you can pay at every store that accepts cards. The service is available on MasterCard and Visa cards issued by major partner banks in the UAE.

Launched by Emirates NBD last year, Emirates NBD Pay is a near-field communication (NFC) based mobile contactless payment service that allows customers to make in-store purchases using the Emirates NBD mobile app. This quick, easy and secure mode of payment lets you make purchases locally and abroad, by simply waving your phone at the NFC enabled payment portal. With this exciting feature you can skip the need of keeping any cash in your wallet at all and instead use this feature for your small purchases – up to AED 100.

The service can be used on Android devices with the latest version of Emirates NBD’s mobile banking app.

Mashreq Bank’s Tap n Go service has been around for the last two years and is primarily an NFC based sticker solution. If you don’t fancy the idea of an additional mobile app and don’t always have internet access while you are out shopping, this one’s for you. With this mobile wallet, Mashreq aims to simplify your low value purchases (up to AED 100) by doing away with the need for signature, pins or password. How this works is, you receive a Tap n Go Sticker which goes behind your phone, activate it and you’re ready to TAP n Go!

The facility can be used at over 4,000 merchants in the UAE. Each Tap n Go Sticker has a unique 16 digit number and is linked to an existing Mashreq credit card.

[Related: E-wallet: What you need to know]

To be able to use this service you need to have a valid Etisalat mobile number along with a valid credit/debit/prepaid card from Visa or MasterCard. The app which is available on both Google and Apple app stores can also be used to purchase parking tickets in Dubai, Abu Dhabi and Sharjah.

Beam is another app that has become popular as an easier and more rewarding alternative to old school card payments. All you need to do is sign up on the app, add a card and tap your phone to beam at any of the 3,000 accepted stores. What’s great about spending using Beam is you can unlock rewards from your favorite brands.

The Emirates Digital Wallet project is a UAE Smart Government initiative, and its launch is in the final stages. The one-of-a-kind large scale project is sponsored by UAE Banks Federation (UBF) which consists of 16 partner banks, and is all set to become a milestone in payment services in the UAE.

Emirates Digital Wallet will offer consumers a secure mobile phone app that will not just replace traditional cash payments but also enable them to store, receive and transfer money, eliminating the need of cash altogether. 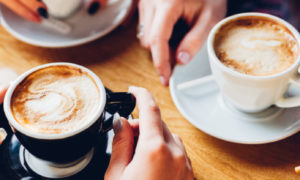 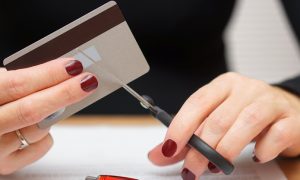 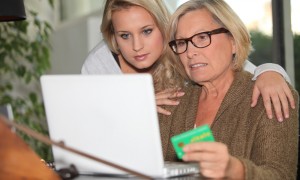 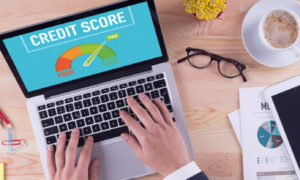