Home » Expert Insights » How to be a great boss: Hiring and firing in the SME world

How to be a great boss: Hiring and firing in the SME world 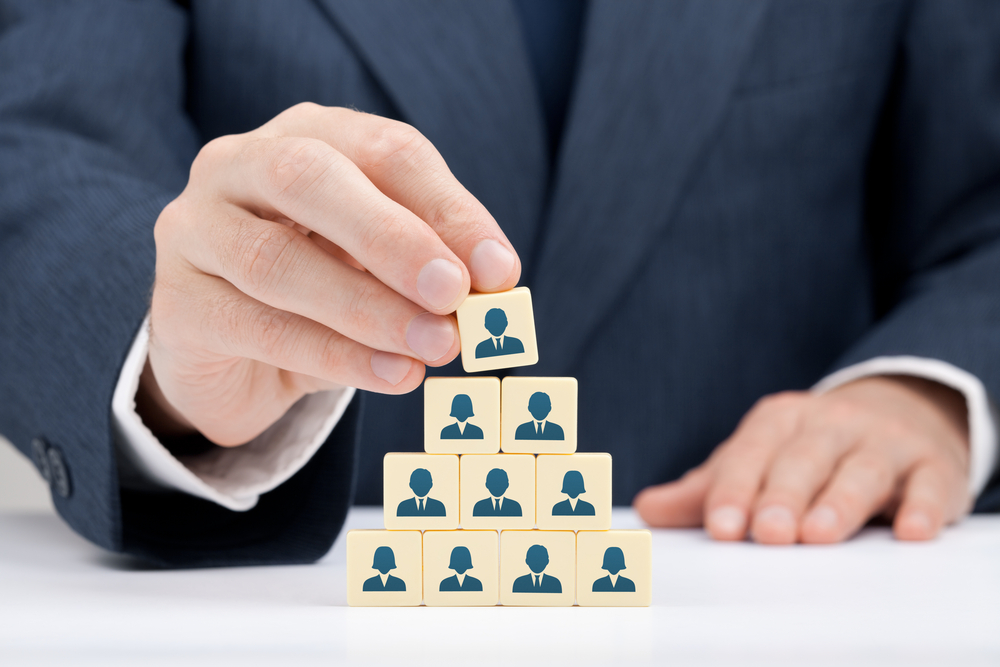 Much is written about SMEs and their importance as economic drivers and job creators. As a job market, the world of SME follows very different norms than those experienced by a multinational organization.

As an SME, you rarely enjoy the benefits of a developed HR structure to screen and attract candidates, nor do you often have a large pool of employees to recruit from within. Often it is left to you, the founder/ CEO, and your immediate lieutenants to search for and recruit people for your organization. And, conversely, make decisions on terminating non-performers.

While there are hundreds of articles and sites on how to be an interviewee, there are hardly any for those sitting on the other side of the desk. Rather than answering questions, you’re asking them and, rather than browsing the job description, you’re writing it. And this is before you’ve hired anybody.

For those already in your organization, it is unlikely that you’ve set up a formal appraisals system with ‘SMART’ goals (Specific, Measurable, Attainable, Realistic and Timely, for those of you wondering) and all the other analytical HR tools we’re used to hearing about. You quickly begin to feel like a fish out of water.

Over the past five years, I’ve lived the life of an SME director, fielding and managing a team of sales and operations staff across the GCC. I’ve lived and learned some hard lessons about what it takes to spot and recruit talent, how to manage your team, and how to make the difficult decision to let someone go.

Devote all your energy to hiring great people

For starters, it really is all about people. Having a great product, with great support and a great strategy just isn’t enough. Having great people vastly outweighs the importance of the rest and, if anything, I’d say that if you can devote your energy to just one thing, it’s hiring great people.

I’ve had a terrific product in a low-competition market fall flat, and a so-so product in a competitive market thrive, all because I had a weak individual in the former and a strong one in the latter.

Recruiting such talented individuals is no small matter. Often I’ve found myself “pitching” the company, the job, and myself as a boss in interviews. This is not limited to high-level jobs; I will always seek to portray a job as a “fit” for both sides regardless of the seniority of the position.

Even then, 90 percent of interviews are a bust; it is extremely difficult to find talented people. Sadly, expediency has triumphed on too many occasions, and I’ve filled positions with sub-standard hires simply because I couldn’t afford to keep the position vacant any longer.

Representing your vision to your team

Once you’ve assembled your team (and usually ever partially; I find I’m never fully staffed – I’ve always got a position or two that I’m trying to fill), the day-to-day is another challenge. All roads lead to you!

Portraying a vision of the company, and how each individual’s contribution helps to achieve its goals is daily fare. The burden of leadership will weigh heavier on you than anyone else, and you’ll have to represent the hopes, dreams and aspirations of your organization to your team.

In the case of an SME, the “corporate culture” of the organization is often simply a manifestation of the personality of the founder/ CEO… complete with faults and idiosyncrasies.

It’s not always sunshine and roses, and a more representative picture is one of constant troubleshooting, problem-solving and fire-fighting.

And, on the subject of dealing with difficult topics, one that literally keeps me up at night is how and when to let someone go.

When confronted with lackluster performance that looks like a personnel problem, or some other issue that requires intervention on your part, expect a lot of stress and angst and frayed tempers and emotions. And finger-pointing. And excuses.

Success is said to have many fathers, but failure is an orphan coated in Teflon.

Hold the right people responsible and accountable, and ruthlessly pursue a decision-making process based on logic and results… and you will always know who needs to go.

It’s never easy to take the decision to terminate. I’m cognizant of the fact that an individual may often be supporting a family and relies on your paycheck to provide for them.

It is therefore tempting to look for alternate approaches, and even to leave things as they are in the hope of future improvement, rather than to cut someone loose.

I’ve found that this serves no-one; it hurts your company, it sets a bad example to other team members, and it only delays the inevitable for the concerned person.

It also delays the moment when you can put an A-player into that position! I cannot emphasize this enough. I spend my days now thinking about how I can nurture and support the top performers I currently have, and how I can phase out some of the lackluster people on staff.

It’s a never-ending process, because you’ll never find enough good people, your business will keep changing, and you will keep setting new standards for yourself and your team.

We invite SME experts to write for us. Read other guest opinions on the SME market.

What are you looking for?