iPhone 6 and iPhone 6 Plus costs and release dates

Published: 10 September 2014 | By Suzanne Locke
Apple has launched the iPhone 6 and the bigger iPhone 6 Plus, as well as the Apple Watch. When will they come to the UAE and Saudi Arabia and at what cost? 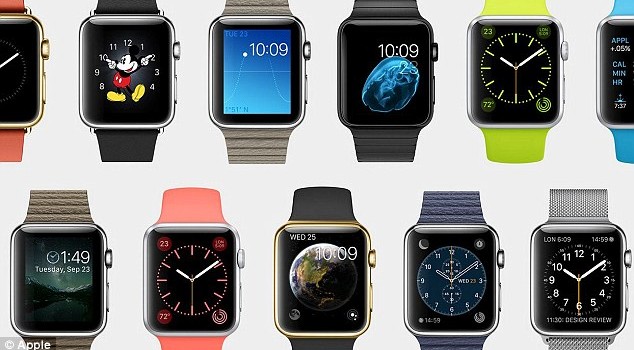 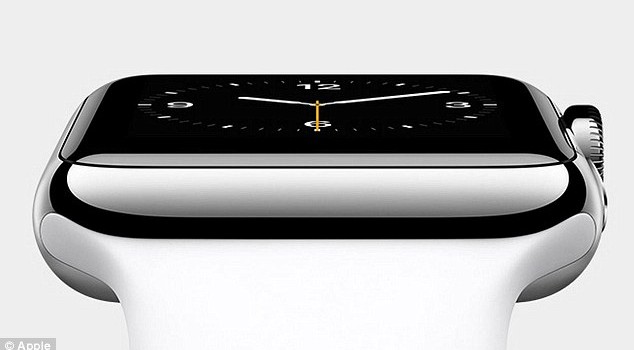 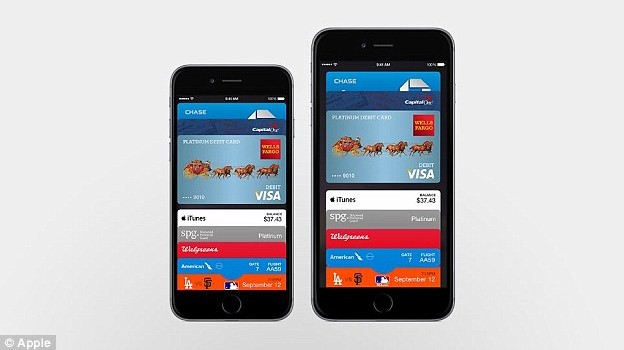 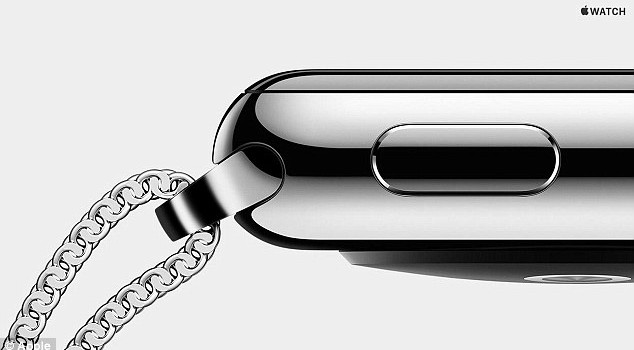 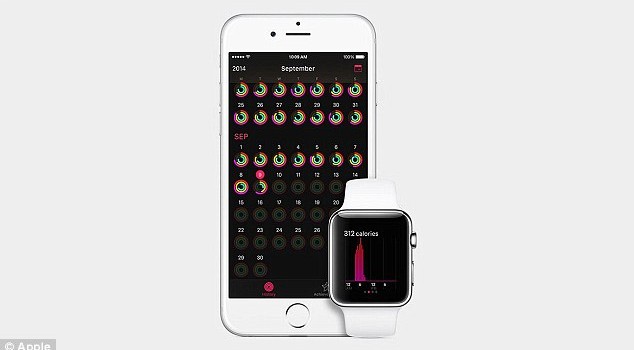 Apple iPhone 6 Plus and Apple Watch 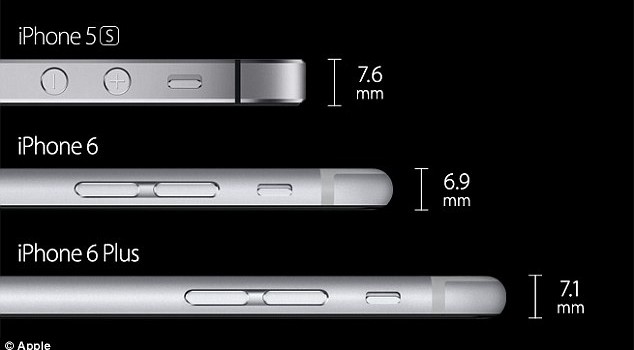 Two weeks ago, Etisalat had confirmed in a tweet that the iPhone 6 is coming to the UAE on 26 September. According to the Apple UAE and Saudi sites, it will be available there on 27 September, although STC said it would be a month.

In the UAE, more information on the iPhone 6 is gradually being released. Currently you can pre-order your iphone 6 from Du and Etisalat websites.

In Saudi Arabia, STC will release the iphone 6 on the 26th of September. You can also checkout their live countdown on the STC website.

According to the Zain website, you can now pre-order the iphone 6 and the release date is 27th of September.

More to follow as soon as we have it.

With its usual fanfare, Apple has announced the launch of the iPhone 6 and the bigger iPhone 6 Plus, as well as the Apple Watch, the new ioS8 and the Apple Pay system (in the US only for now). We’ve pulled together some quick costs and facts.

Apple prices for iPhone 6 and 6 Plus

NOTE: The below is not a comparison table as the iPhone 6 in the US is only available on a 2 year contract.  In the UAE on the other hand, the prices below are for the handset only without any contracts attached.

Have a smartphone and want to upgrade on contract?

We did some research a couple of weeks ago on switching an iPhone 5 16GB for a newer 5S. In this comparison it was cheaper to break the current contract and set up a new one for the new smartphone than to buy a new smartphone without a contract.

More about the iPhone 6

Other details from Apple keynote event.