Home » Your Car » The Souqalmal.com Amazing Race: Did the Dubai tram win?

The Souqalmal.com Amazing Race: Did the Dubai tram win?

Published: 12 November 2014 | By Rehana Arif
Is the Dubai tram, metro, bus or taxi the cheapest, or fastest mode of transportation? We compare for UAE residents. 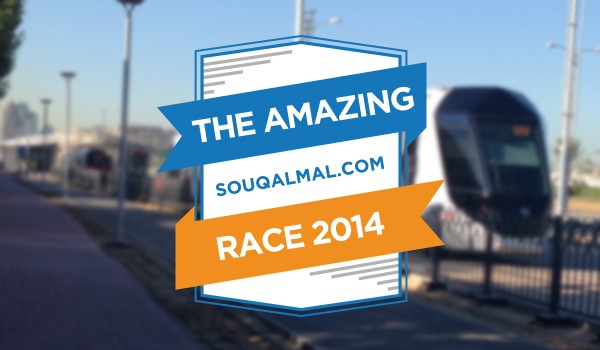 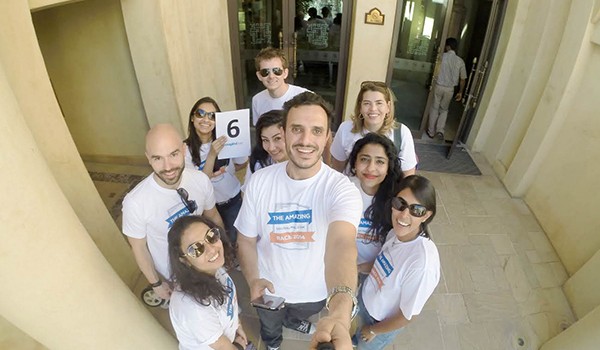 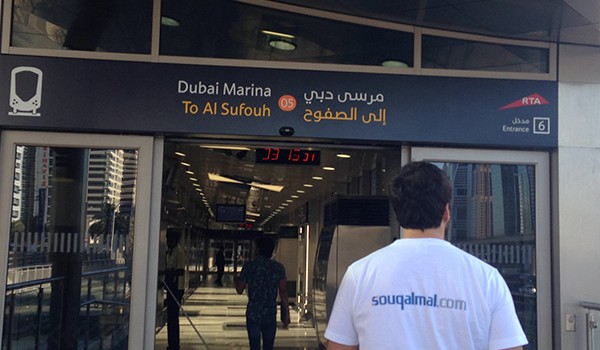 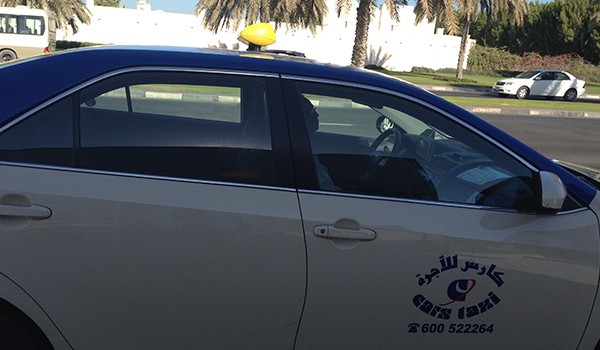 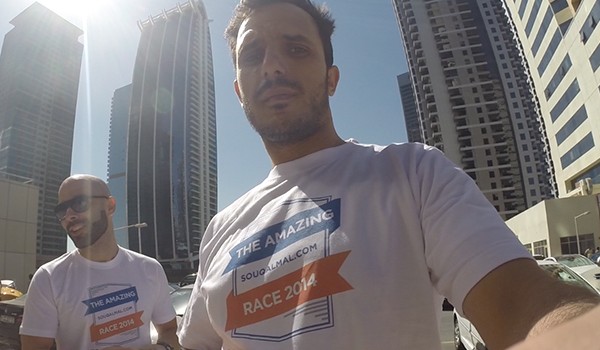 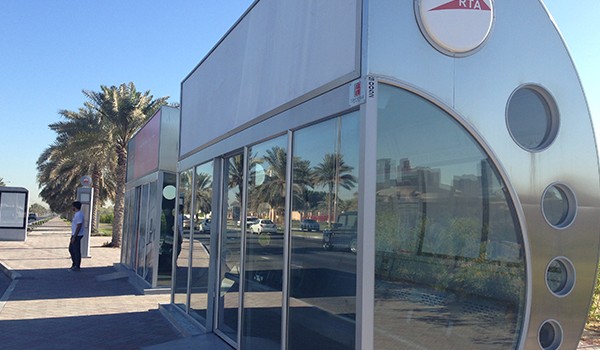 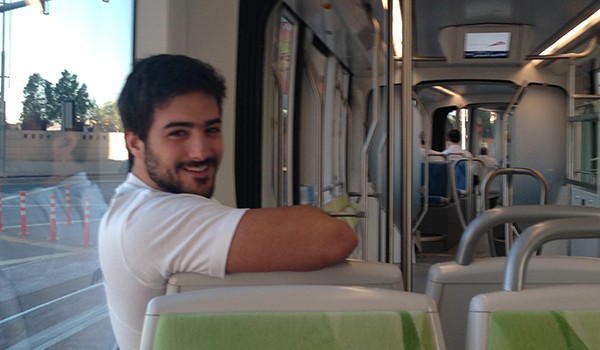 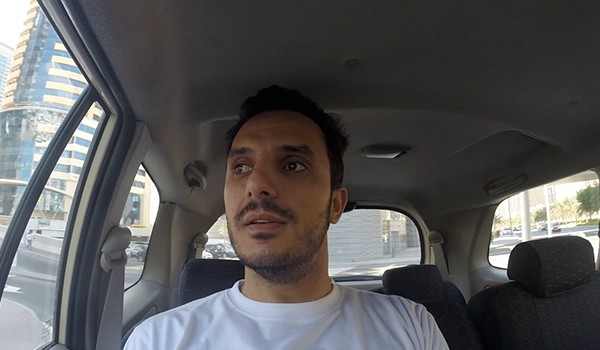 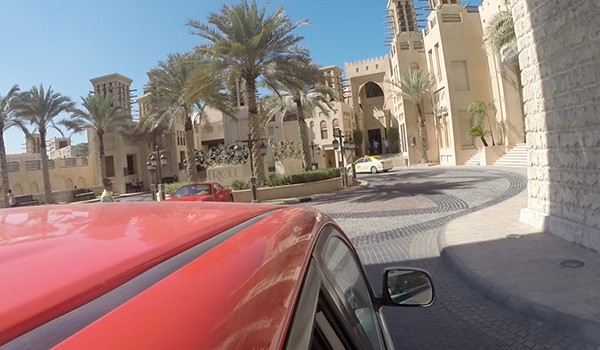 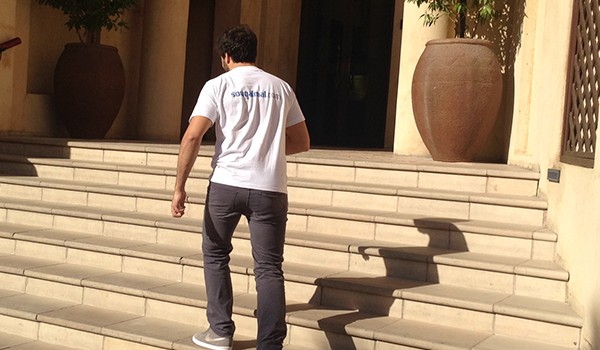 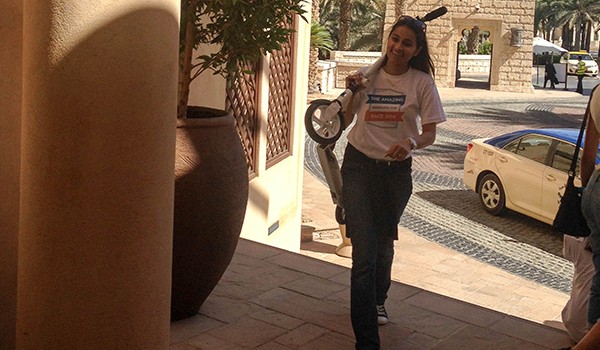 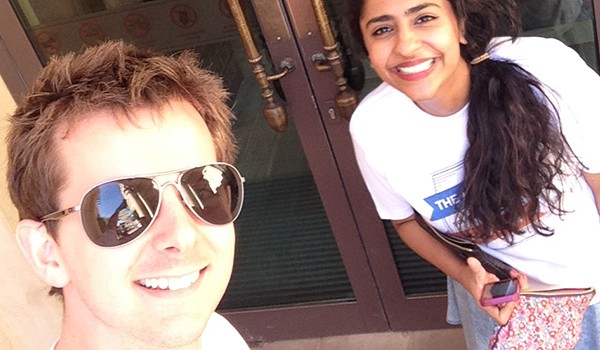 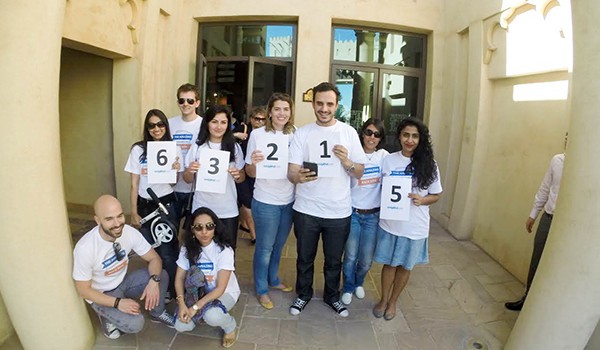 Ready, steady, and go! The Souqalmal.com team carried out our own Dubai version of The Amazing Race, giving residents a comparison of times and costs for different modes of transportation to coincide with the inauguration of the tram yesterday.

We selected seven different ways to travel from our building in JLT (which is right by the Marina metro station) to the entrance of Souq Madinat Jumeirah (the eventual final stop for the tram after phase 2 of the line is completed).

Our team members jetted off to the Madinat by bus, taxi, car, chauffeur services Uber and Careem, Dubai Metro and Dubai Tram. It might not have been a nail-biting end for all teams, but some of the results were surprising…

[Related: All about the tram | Dubai metro, tram packages and half-price offers announced]

So, if you’re wondering which transport option would be the best, time- and cost-wise, here’s what we discovered:

Team Taxi came in first, as they managed to grab a taxi 25 seconds into the race. The route taken by taxi (Sheikh Zayed Road) included Salik cost.

The personal car came in second place, with the team spending 1 min 53 secs parking the car in the Madinat basement car park (impossible to do it that fast at night). No Salik toll gate was crossed during the journey via Media City and Al Sufouh Road, keeping the cost lower but the journey slightly longer.

Uber came in third place and the participant had to wait almost 11 minutes before the car arrived. The route taken by Uber included Salik cost on Sheikh Zayed Road.

The metro team came in fifth place. They took the Marina metro all the way to the Mall of the Emirates metro station, and then walked to Madinat Jumeirah. The metro travel time was just nine minutes, but walking over to the Madinat took almost 30 minutes.

The team which came in sixth place used a micro scooter to get to the bus stop at JBR. After waiting 11 minutes for a bus, they took a 20-minute bus ride through Media City. Getting off the bus at the stop right before Madinat Jumeirah, they raced on scooters to the finish line. It was a close finish between them and the fifth place team walking.

The team taking the tram was the last to arrive at Madinat Jumeirah, taking a total of 59 minutes. The team got on the tram at Dubai Marina (Station 5) and got off at the last station on Al Sufouh Road (eventually the tram will continue all the way to the Madinat Jumeirah). The tram ride took 22 minutes, 24 seconds, and cost AED 3. However, the team was held back as it took almost 24 minutes to catch a cab from Al Sufouh Rd, and there was a bit of walking involved. The taxi ride to the Madinat Jumeirah cost AED 10.