Home » Your Money » The Rise and Rise of the UAE Dirham

The Rise and Rise of the UAE Dirham

Published: 18 December 2018 | By Rifah Khan
As the dirham continues to gain strength over most Asian currencies, expats remitting money home rush to take advantage. Souqalmal.com analyzes the current currency trends and the future prospects of the dirham.

The US dollar saw a strong boost in the first half of 2018 owing to rising interest rates, tax cuts and recovery in the United States job market. It continued to enjoy this growth throughout the year against emerging markets and the euro zone.

The strengthening dollar lifted the dirham along, which is pegged to it at an exchange rate of AED 3.67 to $1. This means that the rising value of the US dollar relative to other currencies positively affected the spending power of the dirham.

The dirham also benefits from a strong US dollar in the sense that inflationary pressure remains in check and import prices are reduced.

The Dirham Showed Its Strength

2018 saw record lows on many emerging market currencies against the dirham. Political and economic instability, trade deficit, inflation as well as rising crude oil prices are all factors putting a strain on these currencies which they are finding hard to recover from. The Indian rupee, for instance, consistently hit new lows, staggering to its lowest 20.2395 on October 9 while the Pakistani rupee plunged to 37.9978 on December 2. The Bangladeshi taka also dropped to an all-time low of 23.0946 in the last month and Philippines peso dropped to 14.8020.

Similarly, the pound also witnessed a steep fall to 4.5925 on the evening of December 10, which can be attributed to uncertainty surrounding the Brexit negotiations. It is expected to drop even further.

As a consequence, this year also saw a substantial increase in remittance from the UAE to countries like India, Pakistan, Bangladesh, South Africa and Philippines as pricier dirham allowed for better exchange rates. The first quarter of 2018 witnessed a 17 percent rise in remittance volume from the UAE. This rise in transactions continued in the second and third quarter of the year.

The year proved extremely favorable for big-ticket investors who took advantage of the exchange rates to make large property purchases in their home countries and others, who managed to pay off a big chunk of their mortgages. Tourists also enjoyed getting good exchange rates for their dirhams while traveling.

[Related: Why do expats remit money?]

Hold on to your Dirhams

Currency analysts predict further strengthening of the dirham in the coming months. Emerging markets will most likely continue to struggle and their currency value will depreciate further. This, however, will translate to better returns on remittance for expats in the UAE.

Currency analysts advise expats who remit on a monthly basis to continue taking advantage of the soaring dirham. Investors and other remitters looking to transfer large amounts should consider waiting for a more favorable time if they are looking for greater benefits. Patience could be key here. 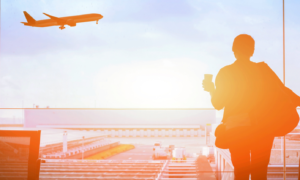 Moving out of the UAE? Don’t get stopped at the airport
Minute Read 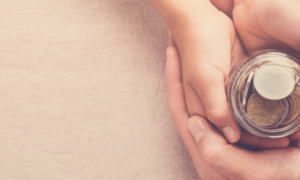 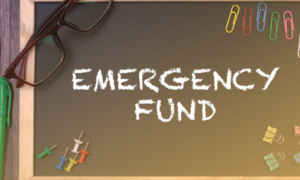 Do you have a pandemic-proof emergency fund?
Minute Read 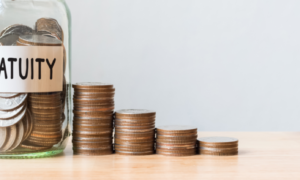 Your ‘End of Service Benefits’ are blocked – What to do next?
Minute Read