Published: 24 October 2016 | By Abhishek Parekh
Do you love new gadgets and revolutionary new technology, from smartwatches to drones? We've compiled a list of the coolest gadgets of 2016, which are definitely worth checking out!

Every year groundbreaking technologies are showcased and offered to consumers, ranging from smartwatches to drones. Speaking of new tech, 2016 was a spectacular year with an array of new launches set to meet the ever-growing demand for cooler, more interactive and intuitive gadgets. 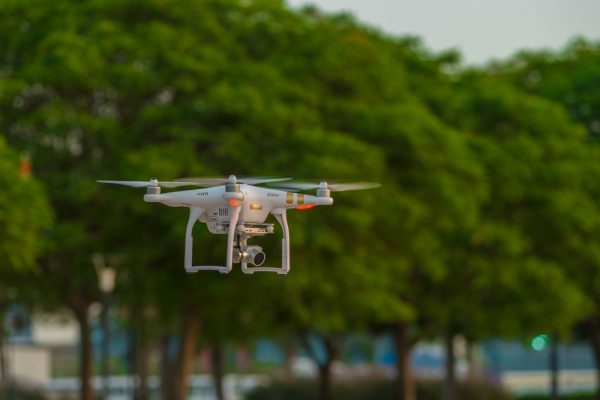 Do you love taking selfies? There’s a new gadget that could soon become a dream-come-true for selfie addicts. Imagine a drone taking a selfie for you! Several tech companies have come up with different drones that capture high resolution images and videos. One such drone is the ‘Hover Camera’ which is ultra-portable and easy to use. Some of the key features include face tracking, body tracking, 360 degree spin and orbit around you. Powered by a 1360 MAH battery and equipped with a 13 MP camera, this drone can capture panoramic images or take 4K video when you’re hiking. You’ll never miss the opportunity to capture a great memory. 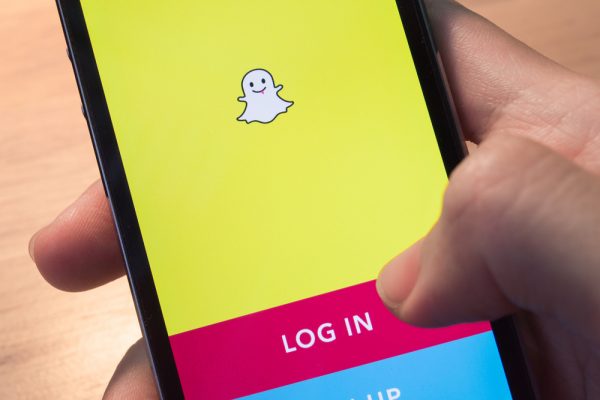 Do you get excited every time you see a new filter on Snapchat? Now the social media giant has something new for you, that will help you share your memories in the most unique way. Imagine taking snaps exactly the way you see with your eyes. So whether you’re skateboarding, cycling or doing anything else, you’ll now be able to snap it as you see it, thanks to Snap Inc.’s  all new camera-equipped ‘Spectacles’. A tiny wireless camera integrated into a pair of sunglasses will make it easier for you to capture videos and pictures. What’s more? The battery can last an entire day on a single charge. 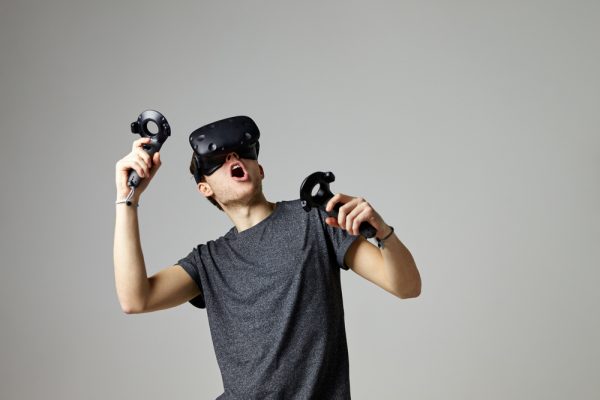 Fancy taking a walk on the moon? Virtual reality can help you experience what it would probably be like! Virtual reality or VR headsets enable users to enter a three-dimensional world using two polarized lenses which display two images per eye. This creates an optical illusion of 3-D objects around you. VR devices usually require three components – a smartphone, a headset and a controller to toggle through menus. The most popular VR devices in the market include Oculus Rift, PlayStation VR, HTC Vive, Samsung Gear VR and Google’s latest Daydream.

If you love playing video games, then there’s no denying that the Nintendo Switch is a dream console for every gamer. How is it different? Switch, as the name denotes, is a hybrid between a common home console and a portable console. The kit comes with Switch (main console), docking system, Joy-Con controllers, and a tablet-like screen. You can connect Switch to the docking system to play on your television or use the screen to play on-the-go much like the Nintendo 3DS XL. 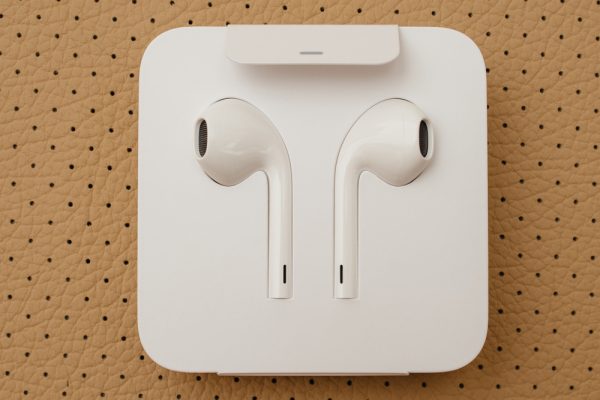 You may already know that the iPhone 7 and 7 Plus will no longer have a headphone jack, so your old pair of headphones may now be redundant. If you’re an Apple enthusiast, be prepared to shell out some extra cash for Apple’s new wireless earphones – AirPods.  These AirPods will automatically connect with your Apple devices such as Mac, Apple watch and iPhone, by simply opening the case and pressing connect. The headphones last about five hours on a single charge but the case also doubles up as a power bank, providing up to 25 hours of extra power. The AirPods also have a mic attached that can allow you to talk to Siri.