Home » Your Family » UAE schools are keeping parents up at night

UAE schools are keeping parents up at night

Published: 27 February 2014 | By Rehana Arif
Of late, schools in the UAE have attracted a lot of attention. Local papers have been abuzz with news on age limits for admissions into Kindergarten, approved school fee hikes and registration concerns. Parents have also been busy vocalizing their opinions on standard of education, new laws and school processes and fees. As a result, […] 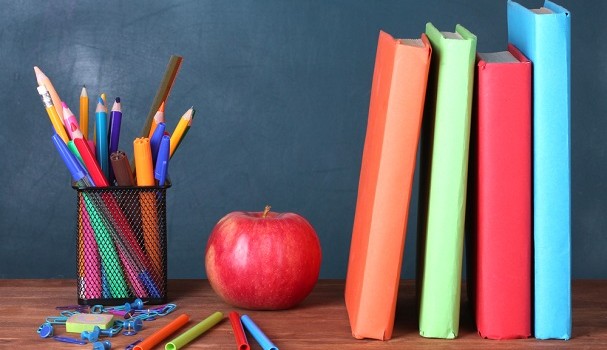 Of late, schools in the UAE have attracted a lot of attention. Local papers have been abuzz with news on age limits for admissions into Kindergarten, approved school fee hikes and registration concerns. Parents have also been busy vocalizing their opinions on standard of education, new laws and school processes and fees. As a result, Souqalmal.com spoke to a few residents on the topics to see if UAE schools were giving parents sleepless nights. 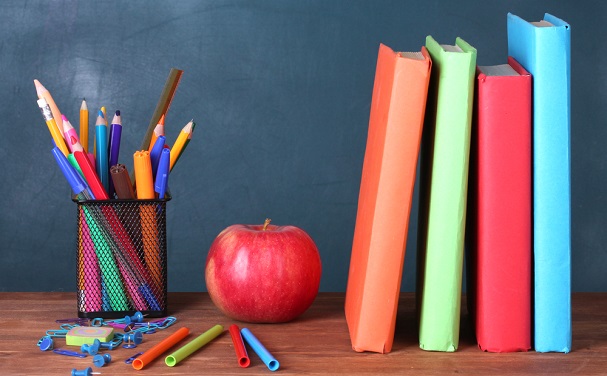 An age old debate in the UAE, many parents have mixed opinions about the standard of education offered by schools here. According to ADEC and KHDA, there are 185 private schools operating in Abu Dhabi and 153 private schools in Dubai. With plenty of school options, were parents happy with the quality of education?

“My son is currently going for KG assessments at four schools in Dubai,” explains a father who recently moved to the UAE. “My wife and I studied Indian curriculums but we chose IB and British curricular for our son. It’s because we had the opportunity to give our son a change from our system at home when we moved as UAE had a decent standard of education. We are also just echoing what other parents around us have been saying about schools here.”

However, others disagree. A couple looking to start a family in the UAE share their views with Souqalmal.com. “We think that the standard of education here is lacking. School teachers aren’t paid well, they don’t intend to stay with schools or students for long and school infrastructure is burdened.” They go on to explain, “We rather send our child back to India after primary school for better and affordable education.”

Students on the other hand think that the educational system in the UAE is almost as good as Western countries, if not better. This is according to a survey carried out by Booz &Co last year revealing that 57% of students held this belief while 72% of students had faith in their educational leaders.

As you might have heard, Dubai Executive Council has allowed schools to increase fees by 5 to 7 percent depending upon their KHDA rating. It’s probably the most talked about topic among parents.

“Of course I think the fees are high here especially in comparison to back home. But in general everything is expensive in Dubai – it’s not a surprise that school fees just reflect the general standard of living.” A father explained.

Similarly, parents who put three kids through school in the UAE added, “we found fees to be very high in Dubai and we have experience an increase every couple of years. The better the school, the higher the fees.”

A recent article published in Gulf News discussed the American School of Dubai requiring a non-refundable deposit of AED22,000 for new students. Others disagree stating that However another such policies help them in short listing schools they can afford.

Assessment for entry into KG1 or FS 1 can bring a lot of anxiety to parents. “It was nerve-wracking to see my child go in for the assessment”, explains a Mirdif mum. “The assessment went well I guess since my daughter returned happy but I felt like the staff was rather cold. As a parent, I want to have all my questions answered but the teacher in charge was not helpful or welcoming.”

A father who recently joined his son for two of these assessments at Dubai International Academy and Dubai British School added, “one of the two schools was well organized while the other was overcrowded. They clearly had not thought it through.”

At the end of the day, each school will have a system for conducting assessments, their fees structures and teaching styles. Make sure your child is comfortable with the surroundings and getting the educational environment they deserve. For that reason, do a thorough comparison of schools in the UAE before short listing.