Home » Is your bank contributing to society?

Is your bank contributing to society?

Published: 13 March 2014 | By Rehana Arif
The role of Corporate Social Responsibility (CSR) strategies adopted by private sector companies are in the form of donations or programs designed to actively support communities in Saudi Arabia. 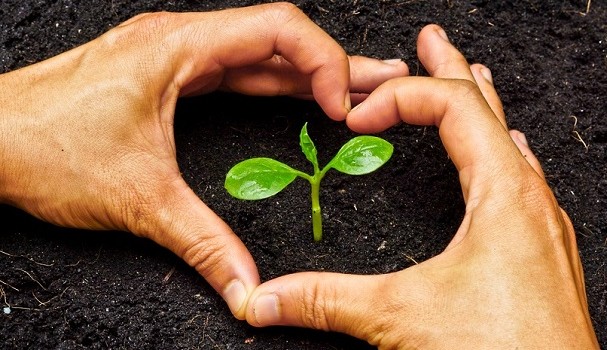 The role of Corporate Social Responsibility (CSR) is becoming an increasing part of company policies in Saudi Arabia. According to an article published by INSEAD, organizations are focusing more on CRS as they perceive it to be similar to Zakat or a means to promote Saudization. Such CSR strategies adopted by private sector companies are in the form of donations or programs designed to actively support communities in Saudi Arabia.

In the past, news channels in Saudi Arabia have reported a poor attempt made by Saudi Banks towards CSR programs. However, this school of thought is gradually changing as more banks work towards implementing result oriented CSR strategies.

One of many banks trying to make a difference to society is the The National Commercial Bank. Their CSR strategy focuses on causes related to education, health, environment and employment for nationals. Plans under their community service programs include Al Ahli Educational Programs, Al Ahli PC Labs Program for Blind Students and AlAhli Endowed Chairs Program. These initiatives concentrate on conducting research and providing people with training, education and facilities to enhance their development. For example the AlAhli PC Labs Program for Blind Students focuses on providing schools and centers with technology to help integrate the blind. Since its launch in 2008, there are 30 labs in 14 universities which are working toward enhancing the education the blind.

Besides NCB, Al Rajhi Bank’s CSR agenda is designed to improve education and the healthcare environment in Saudi Arabia. They have worked closely with other organizations to deliver medical equipment, treatment, furniture, and housing to various communities. For example, in a project worth SR 500,000 annually, Al Rajhi Bank along with King Fahad Medical City provided treatment to 600 people in Saudi Arabia. Their other endeavors include the construction of 20 housing units in Al Kharj and Al Mzahmeya, a project carried out in agreement with Prince Salman Housing Project and costing approximately SR 6 million.

There’s been plenty of dialogue on topics like youth employment, gender diversity and education in Saudi Arabia. Events such as The CSR Summit in November, 2013 demonstrate the nation’s commitment and progression towards creating a public sphere to discuss and improve CSR practices.

Need to know more about Your Money?
We can help! Sign up with us today and find out more.