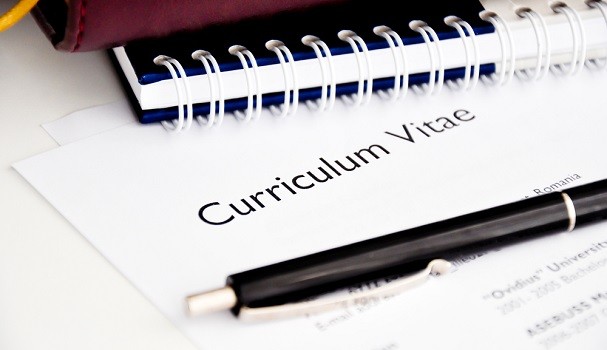 As reported by Reuters, the current unemployment rate is approximately 12 percent. The labor force participation of adults is somewhere between 30 to 40 percent as most young nationals choose to work for the public sector. Reforms are underway to increase participation by Saudi nationals in the private sector.

The insurance will be mandatory for all nationals working in the private and public sector. The project will be handled by a government organization, specifically established to deal with allocating unemployment insurance. It is expected to be up and running within the next six months. Nationals will have to pay one percent of their monthly salary towards unemployment insurance with contributions from the employer.

Nationals are also expected to collect up to SR 9,000 in benefits during the first three months of unemployment. In the following 9 months they will receive SR 7,000.

The insurance will only cover nationals who have lost their jobs and not those who resigned from their positions. Also, Saudi nationals who have another source of income or haven’t completed a full year of paying 1 percent of their salary towards the scheme, will not be eligible for the benefits.

As reported by Arabian Business, in 2011 the private sector in Saudi Arabia grew to approximately SR 700bn. However, majority of the jobs were taken up by expatriates rather than nationals. Hopefully, with current reforms underway, such as the unemployment insurance, the appeal of private sector jobs will increase amongst the local population in the coming years.

Need to know more about Your Family?
We can help! Sign up with us today and find out more.